Registration is OPEN now. Sms or email me tajudinms@gmail.com or visit here for details http://www.squidoo.com/perfect-10-challenge
Posted by tajudin at 7/27/2010 11:45:00 AM No comments: 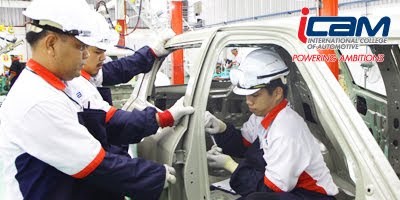 Well, we must congratulate DRB-HICOM and i personally quite proud of the establishment/opening of ICAM at Pekan recently. (Still, it is never to late to join others, why? Read my 2-cent view below.) In fact, i did believe DRB-HICOM should show example and lead the industry well not only in automotive but also in the related industries/sectors including education. ICAM of DRB-HICOM was established after a few big companies led the way i.e Sapura's Smart College, Sunway's University College & Medicals etc.

Being the country's largest fully-integrated automotive corporation, he said DRB Hicom set up the campus to overcome the lack of skilled workers in the industry. He said the situation could get worse if the demand for skilled workers for the industry was not heeded.

This was especially so with the government's decision to turn Malaysia into a leading automotive hub in the region.

"We realise that there is a big gap between what is needed and what is provided. There are many skilful workers out there but they only rely on their experiences and are not prepared to meet the new requirements and challenges in the industry.
"We hope the college can help narrow the gap and serve the industry," he said after Higher Education Minister Datuk Seri Mohamed Khaled Nordin visited the campus yesterday. Khaled was earlier briefed about the college and taken on a tour of the facilities, including its research centre and laboratories.

Lukman added that ICAM was unique compared with other automotive learning institutions as DRB-Hicom knew the requirements needed in the automotive industry.

"There are several institutions providing similar programmes but some of them do not meet the industrial standards and needs.

ICAM offers three diploma courses -- Automotive Management Systems, Vehicle Assembly Management and Vehicle Inspection.
Lukman said the first batch of 75 students who enrolled at ICAM last month were from DRB-Hicom and all of them were fully sponsored.
"This is part of our efforts to recognise their performance and help them progress." ICAM has two intakes in April and September every year.
===
===

Way back in mid-90s till early 2000, there were many mega projects for DRB-HICOM to venture in. I still remember some projects/proposals (invloved as team member) include Wafer Fabrications (mid-90s), Independent Power Plant (IPP), healthcare/private hospitals ('96-'98), Automotive CSA (2004), Offshore Patrol Vessels (OPV - mid-90s), Auto-Hypermart (to house mall/auto-5S etc under one roof, like the one in Juru, Penang) including this education project under the project called DRB-HICOM's Center Of Excellence (COE '98-'00). These were considered national projects. Unfortunately, the projects were either KIV or scrapped (some scrapped half-way). Money factor? No. Not that DRB-HICOM didn't have money to invest. The financial strength was there. Somehow the push factor, the commitment to lead the nation/industry (especially when come to new ideas/new project ventures) were not enough /there. These are cash-cow projects (see those involved in that industries today).

Luckily this ICAM (perhaps the new version of COE) materialised and took-off well. Congratulations!
Posted by tajudin at 7/14/2010 03:49:00 PM 2 comments: 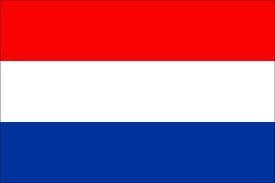 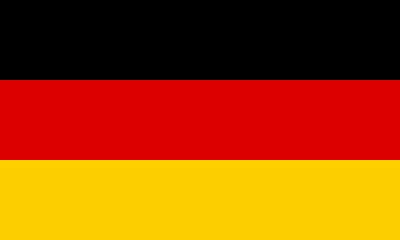 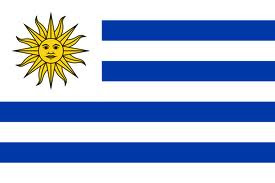 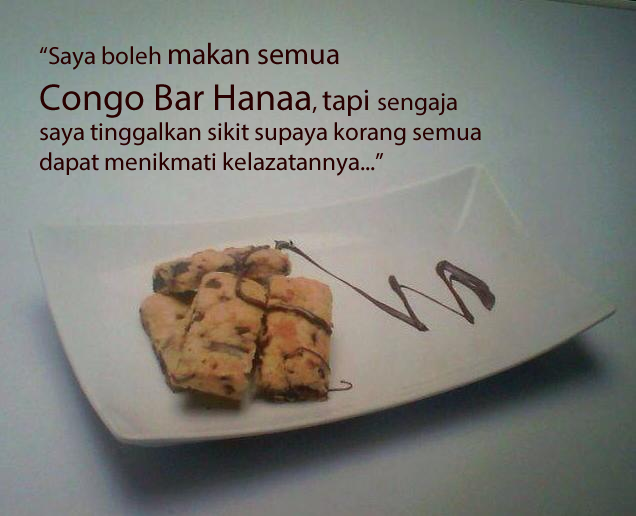 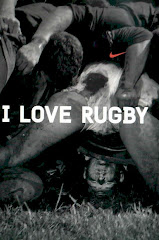 Dear Visitors, what do you think of this blog?

Sir/Madam, will you come to my blog again? 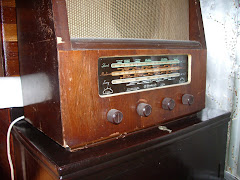 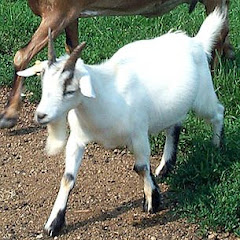 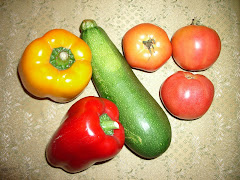 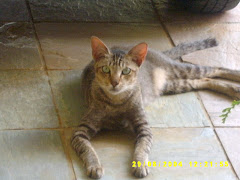 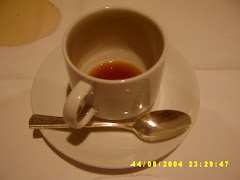 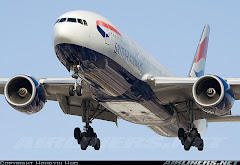 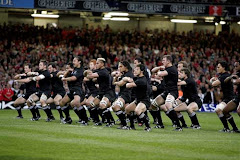